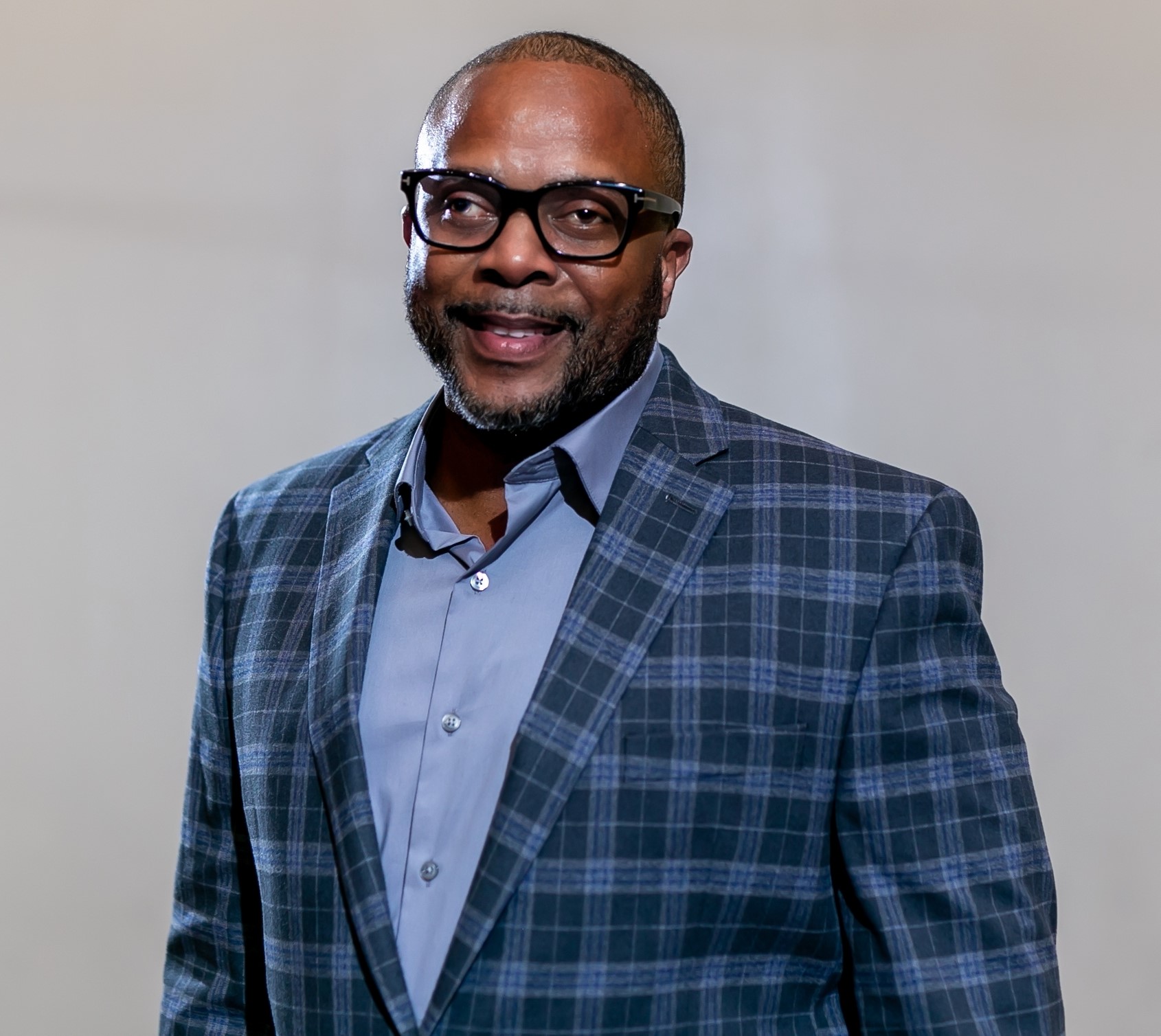 Founder and CEO of Cablelytics

Floyd Freeman is the Founder and CEO of Cablelytics, and he is considered a thought leader among Wireless Carriers, Enterprises, Fire Marshalls, Authorities Having Jurisdiction (AHJs), and Building Owners. He leads the day-to-day operations of the company and coined Cablelytics360, the overall growth and vision strategy for the company. Since launching Cablelytics in 2015, Floyd has lead the company to over 100 percent year-over-year growth.

Prior to Cablelytics, Floyd has held several leadership positions with wireless carriers and system integration companies. Floyd Freeman started and successfully lead DAS (Distributed Antenna Systems) divisions for three different companies. He has always had an entrepreneurial spirit. He started his first company at the age of 10 and has had several companies since then.

Floyd’s successful uncle once told him to “stick to what you know.” Given his vast experience and dedication to wireless communication,  it became clear to him that launching Cablelytics was the way to go.